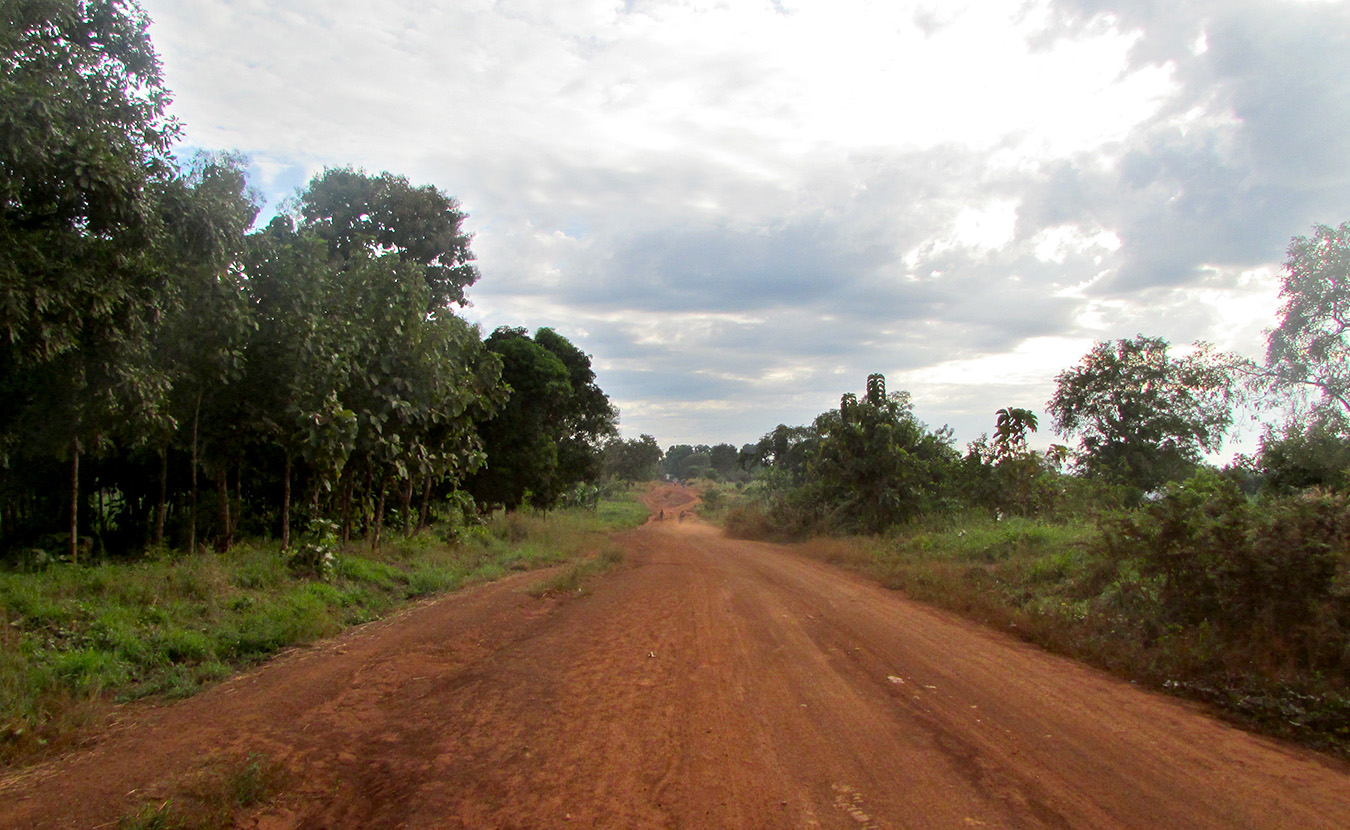 A driver has died after a fuel truck was attacked in a road ambush along the Mundri – Mvolo road.

This is according to the Secretary-General of the defunct Amadi state.

Benjamin Kamanda told Eye Radio that the conductor of the truck was also seriously wounded in the incident that took place yesterday.

“22kms from Mundri, one fuel tanker was burnt and the driver was killed. His assistant was shot on both legs around a place call Gulu,” Kamanda said.

He added that traffic has resumed after the brief interruption along the Western Equatoria road.

It is not clear who carried out the attack, but Kamanda said: “they were armed people whom we identify them to be NAS group.”

There have been reported cases of road ambushes along the road, with travellers either killed or kidnapped.

Last year, the governor of defunct Amadi state issued an order, restricting vehicles from travelling along Juba – Mundri road without security escort over growing insecurity there.