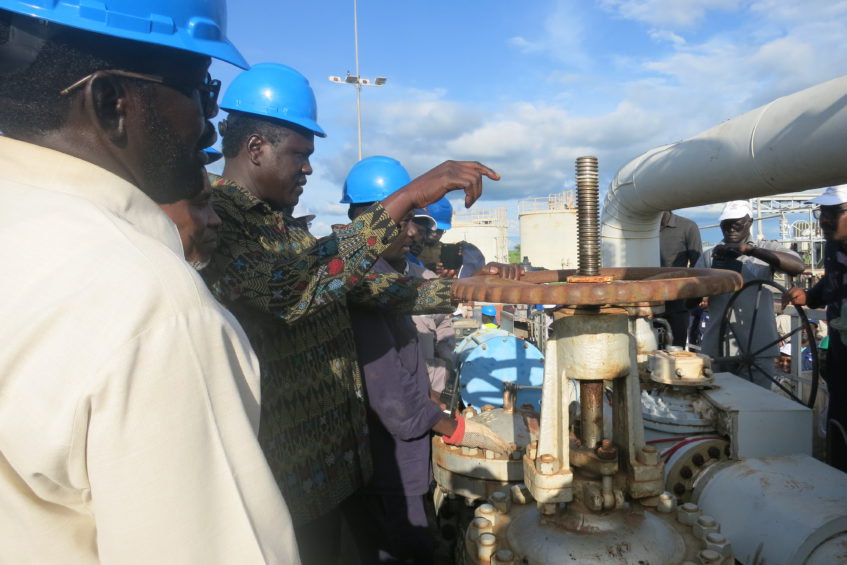 Employees of GPOC oil firm says they will lay down their tools if their grievances are not addressed within 7 days.

The over 200 staff are demanding allowance arrears that they backdate to 2013.

When oil production was closed down following the outbreak of the conflict 6 years ago, they were allegedly told that they would be offered the allowances once oil production resumed.

Besides, when oil production resumed in the former Unity State last year, they say the ministry of petroleum directed the oil firms, including Dar Petroleum, GPOC, to offer each staff 2 months’ basic salary – a directive only Dar Petroleum implemented.

This is part of the market adjustment allowance. It is normally offered to staff for several reasons, including merit, experience, rising cost of living or to keep up with competitors.

“If there is no any result or solution from today till Tuesday, we are going to strike for 3 days,” Dut Bak Wol, who spoke on behalf of his colleagues said.

Mr. Wol called upon both the ministry of petroleum and GPOC management to look into the matter before it is too late:

“I want to appeal to all the concerned authorities, government and GPOC to pay us before Tuesday because we don’t want to go on striking.”