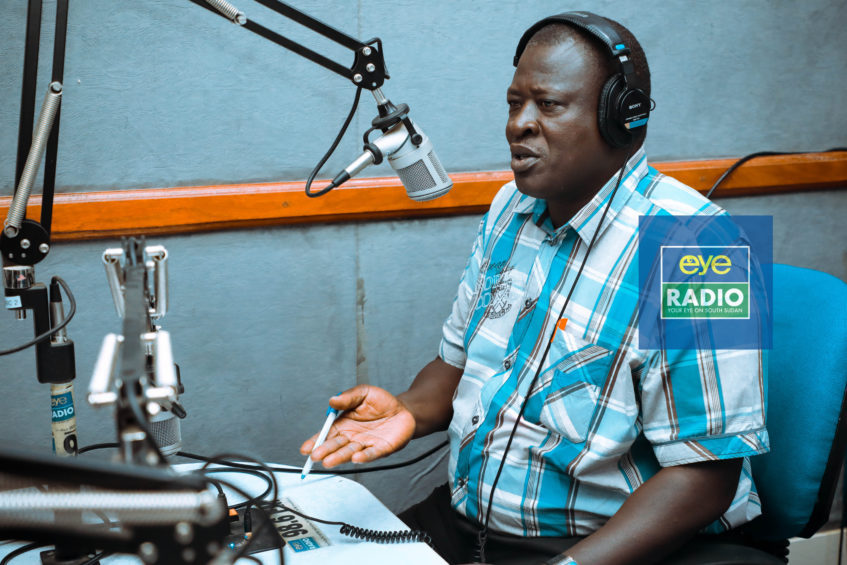 An economist says the physical injection of more hard currency in the market by the Central Bank is rather benefiting foreign companies than the common citizens.

On Tuesday, the Central Bank announced it has increased to 13 million dollars the auctioning of hard currency to both forex bureaus and private banks.

In the latest measures, 5 million dollars will be auctioned to forex bureaus and 8 million for commercial banks respectively.

This is divergent to just 5 million dollars previously introduced in December 2020.

The increase, according to Central Bank governor, Moses Makur Deng, is to normalize the exchange rate.

This, he said, will subsequently bring down the already skyrocketed prices of food and other basic commodities in the markets for the benefit of the citizens.

Ahmed Morgan is an economist and lecturer at the University of Juba.

He argues that the increase is not going to improve the welfare of the ordinary citizens because the economy is mostly controlled by foreign nationals.

According to Ahmed, foreign traders rip huge profit from the auctioning by buying the hard currency cheaply –who then repatriate much of the dollars abroad.

He also said over dependence on importation of commodities couple with multiple taxations and high rentals on traders are contributing factors for price hiking in the country.

The nature of business in South Sudan is mostly controlled by the business community and this will lead to mass foreign repatriation of profit. In other words the beneficiaries of this policy is the foreign business sector in the country”, Ahmed Morgan explains to Eye Radio on Wednesday.

Morgan also argues that, “other factors for prices going up is; first of all we are not producing anything and we are just importing.”

As of Tuesday, 1 dollar sells at about 440 in the parallel or black market while the official rate is roughly 434 SSP.

He stressed that the ultimate way out of the crisis is to ensuring total peace prevails to enable the citizens engage in production.