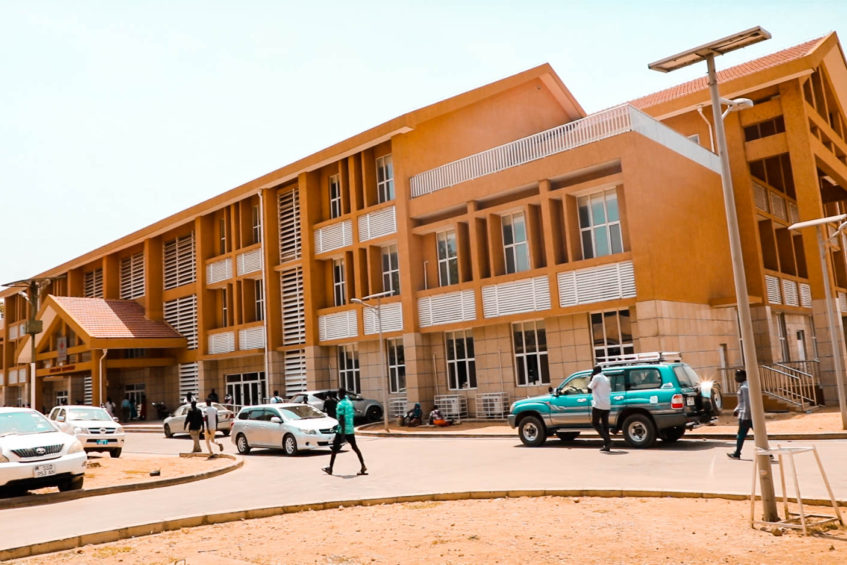 According to Dr. Isaac Cleto Rial, the practice is because the annual allocation to the hospital is very low.

In the 2019 budget, 13 percent of the entire budget was allocated for salaries and wages.

Dr. Cleto says this is not enough to even cover the cost of operations and salaries for medical staff in just one hospital.

The biggest state-run hospital is being managed by more than 1,000 health workers, but the majority of the staff receive about 2,000 pounds per month.

In the 2019-2020 budget, the health sector was allocated 2.3 billion South Sudanese pounds by the national government.

But Dr. Cleto disclosed that many doctors, nurses and other medical staff have not received their salaries since August last year.

“The supplies are the main challenges that we have, we rely on partners for supplying us especially the Health Pooled Fund, and this is also linked to the issue of budget to the health from the government,” he told Eye Radio during an exclusive interview on Wednesday.

“We very much wish that it should be looked into critically and increased because, for the last five years, we receive mainly donated medications, and most of the time the essential items are not there.”

Dr. Cleto said the system of how the drugs are being supplied to the hospital should change.

According to the Ministry of Finance, budget allocation to the Ministry of Health is meant to improve the health status of the population and provide quality health care to the people of South Sudan especially the most vulnerable such as women, the elderly and children.

But observers say the health sector is underfunded.

They note that public servants including medical doctors quit the profession due to low pay.

“We need our needs to be taken into consideration. One of the other issues is motivation, the salaries don’t come in time and they are not enough, this is one of the areas that we ask for the increase of the budget such that the staff are motivated, although we are going through a difficult crisis, the salaries at least should come in time,” Dr. Cleto appealed.