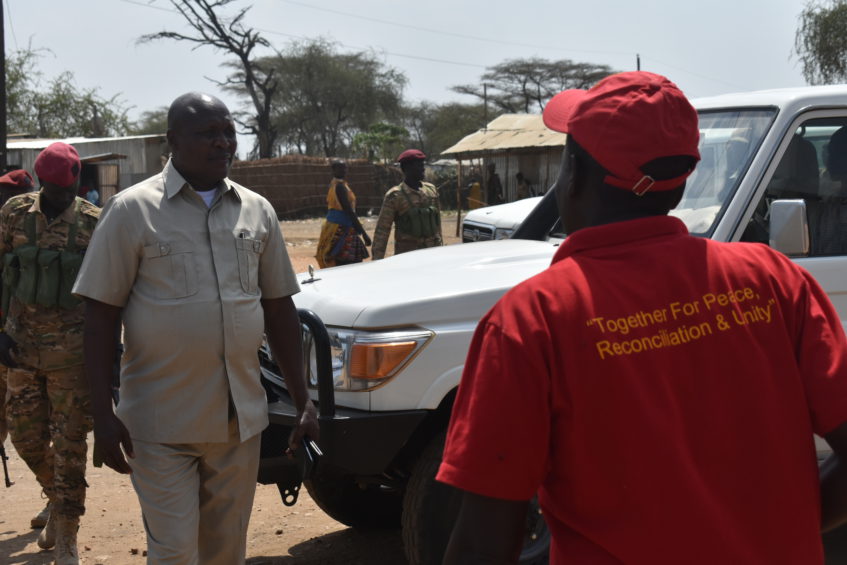 The Governor of Eastern Equatoria State has called on nominees in various political positions to urgently secure their accommodation in Torit before the appointment of state officials.

Governor Louis Lobong stated that there are no government houses in Torit to accommodate the huge number of constitutional post holders.

He says the state will have 6 advisers, 17 ministers, 71 members of parliament, 30 members of independent commissions, 8 county commissioners, and 280 local councilors.

The governor emphasizes that the state has no houses and money to accommodate the huge number of state officials soon to be appointed.

“Eastern Equatoria state lacks facilities to accommodate a large number of state officials and in this regard, Governor Lobong has appealed to the nominees of various political parties to the different government position in Eastern Equatoria to urgently make necessary arrangement to secure their personal accommodation in Torit,” the governor’s press secretary, Aliandro Lotok said.

The governor’s appeal comes as the country anticipates the complete formation of state and local government.

“There are no government houses in Torit to accommodate the huge number of constitutional post holders and considering the current economic crisis in the country, the state government has no financial muscle to accommodate anyone in the hotel.”

The national government has been accommodating peace delegates in hotels in Juba.

But hotel owners have raised numerous complaints that they have not been paid accumulated hotel bills since 2019.