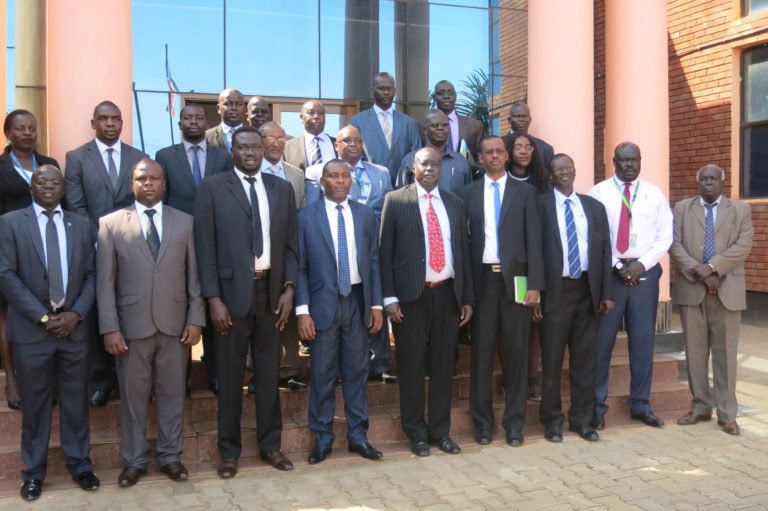 The National Revenue Authority has signed an agreement with eight commercial banks to operate a single account for non-oil revenues.

The agreement was signed with Equity bank, Stanbic bank, Eco bank, KCB, Kush bank and others, on Monday.

Dr. Olympio Attipoe, the Commissioner General of the National Revenue Authority, said it is aimed at preventing money from going into individual accounts.

“All those revenues are supposed to go into one single account and then at the end of the month the revenue authority will account for that money inform of transferring the resources into the central bank account of the government.

The account, he said, will be operational by next Monday, meaning that the “previous accounts shall be closed.”

Reflecting on the steps  taken to reach this far, Dr Attipoe said , it took the authority a very long time because some individuals were not happy with the idea.

He said the move was faced with resistance from individuals who were diverting the revenues into their pockets.

But, this will no longer be there because  the single account, Mr Attipoe said  “would be monitored by a database that tracks the banks and collection of revenues on hourly basis.”

The establishment is one of the measures to reduce dependency on oil revenues, strengthen non-oil revenue sector and strengthen expenditure control required to achieve short-term fiscal austerity objectives.