State, local gov’t officials to be appointed this week 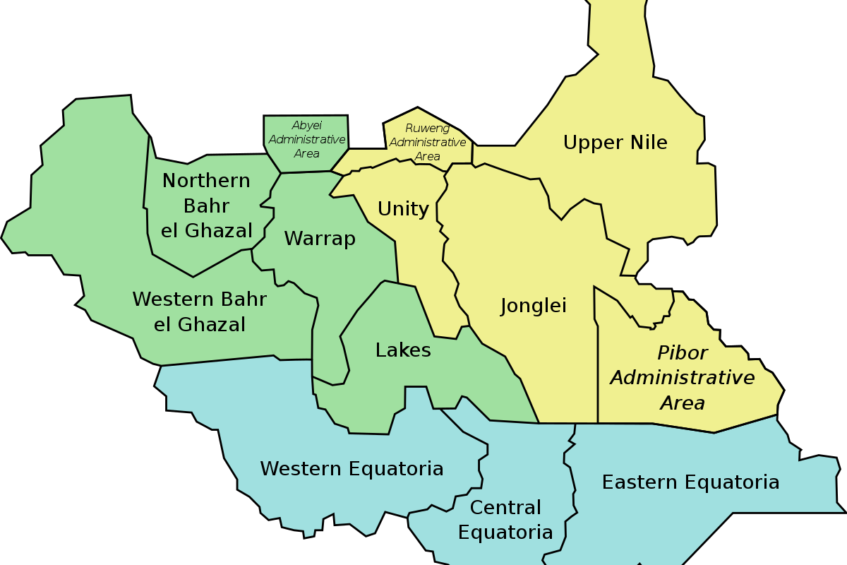 South Sudan’s presidency has resolved to appoint all state government officials within the week.

The parties to the September 2018 peace accord have so far appointed governors of all the ten states and three administrators for the administrative areas.

But they have not yet appointed state advisors, ministers, commission chairpersons and members, county commissioners, state legislative assembly and county council representatives.

After extensive deliberations on Tuesday, the Presidency agreed that these state officials be appointed in the course of the week.

“The process of the formation of state government be expedited by finalizing the list of nomination and issuance of requisite presidential decrees affecting the appointments,” said Nhial Deng Nhial, Minister of Presidential Affairs.

According to the revitalized peace deal, the responsibility sharing ratio at State and local government levels shall be 55% for the SPLM; 27% for the SPLM/A-IO; 10% for SSOA, and 8% for OPP.

The peace parties are yet to unify and deploy government and opposition forces.

They are also yet to reconstitute the national legislature – the body responsible for enacting reforms stipulated in the agreement.

According to observers, disputes among the peace parties and financial constraints have presented major obstacles to completing the peace processes.