You are here: Home  |  Featured | News   |   Troika calls for reforms ahead of elections

Troika calls for reforms ahead of elections 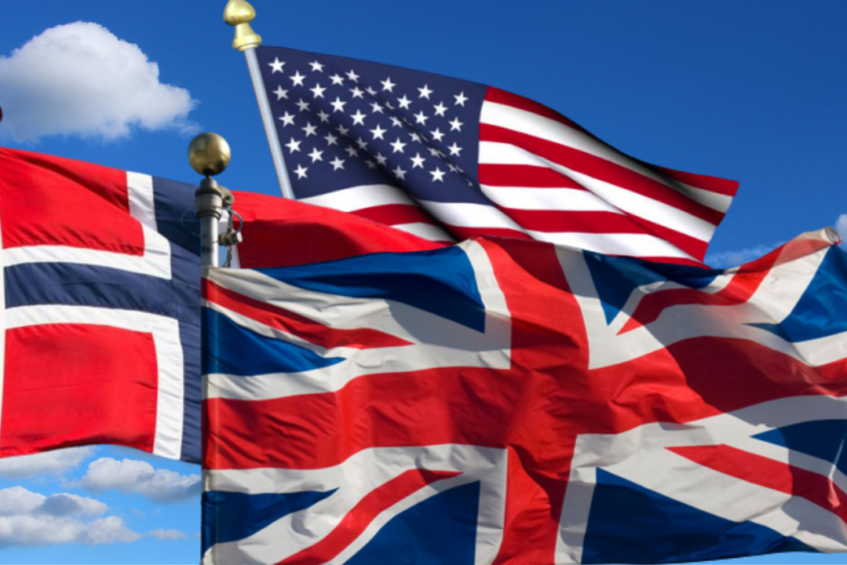 The Troika countries have called for urgent reforms to facilitate the conduct of peaceful, credible, and inclusive post-transitional elections in South Sudan.

These include the commencement of the permanent constitution-making process, implementation of Transitional Security Arrangements and true security sector reforms.

In a statement issued on Monday, the United States, United Kingdom and Norway said these changes should commence immediately to pave way for the other pending tasks.

“The Troika endorses and reiterates the call made by African Union and Intergovernmental Authority on Development (IGAD) Ambassadors to improve conditions in training centers and accelerate the graduation and deployment of the Necessary Unified Forces,” partly read the statement.

South Sudan is currently marking one year since the partial formation of the revitalized transitional government of national unity.

The Troika welcomed the appointment of a unified Cabinet, Governors, and Deputy Governors in all states.

It also applauded the announcement by the government to establish the Hybrid Court for South Sudan; the Commission for Truth, Reconciliation and Healing; and the Compensation and Reparations Authority.

However, the three development partner countries say much work remains and there is an urgent need to implement the peace deal in full.

Observers say disputes among the parties to the peace agreement and financial constraints have been major obstacles to completing the peace process.

Among the outstanding tasks are the formation of the state government structures and the unification of government and opposition forces.

In the statement, the Troika countries say they will work closely with IGAD and the regional guarantors to reach common objectives on the peace process and an agreed roadmap for implementation.