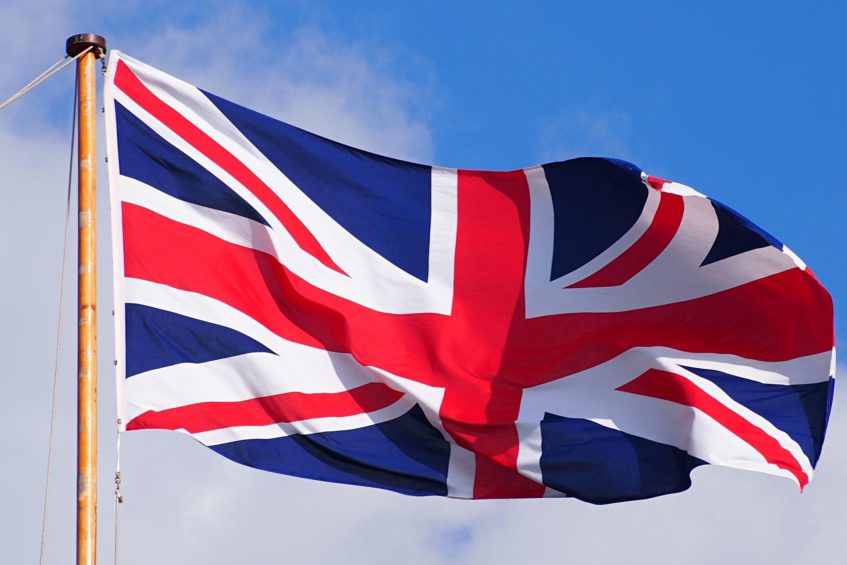 The UK government has issued renewed financial sanctions on nine former and current South Sudan government officials for alleged human rights violations and obstruction of the peace process, allegations rejected by the government.

In March 2019, the British government announced targeted financial prohibitions on several political and military officials from the peace parties.

The statement issued yesterday and obtained by Eye Radio partly reads: “These regulations impose asset freezes including on those persons who are, or have been, involved in the commission of serious human rights violation or abuse, violations of international humanitarian law, obstruction of the delivery or distribution of, or access to, humanitarian assistance, the misappropriation of South Sudanese state funds, and any other action, policy or activity which threatens the peace, stability and security of South Sudan or undermines efforts to resolve the political crisis and armed conflicts in South Sudan.”

It also says the sanctions regime gives effect to the UK’s obligations under United Nations Security Council resolutions 2206 and 2428 and aims to bring peace, stability and an end to the conflicts in South Sudan.

Responding to the latest sanctions, the Minister of Information Michael Makuei says the sanctions will obstruct the implementation of the peace agreement.

“All these efforts have been asserted by individuals and policies of certain governments in the West in order to obstruct the implementation of the agreement, because if the agreement is implemented and peace prevails in South Sudan they will lose their positions,” Makuei told Eye Radio.

“They target people whom they think are effective so that they bring down the efforts asserted by the President.