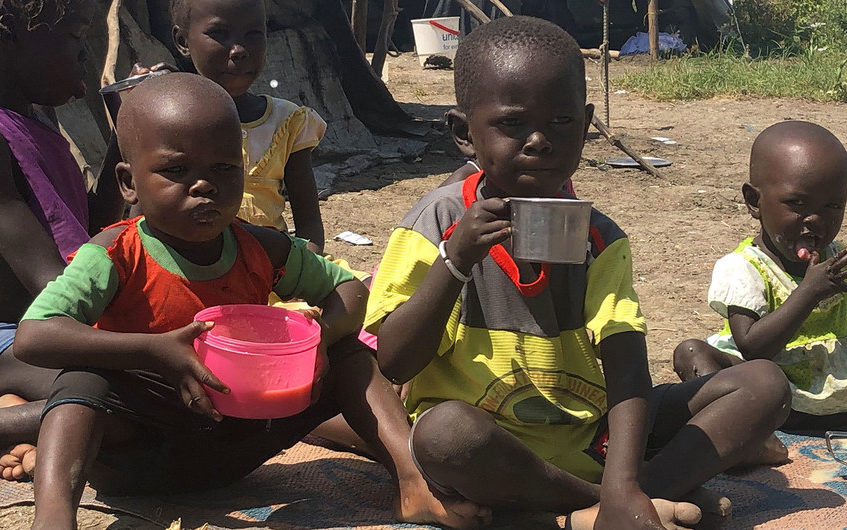 The executive director of the World Food Program (WFP) has called for urgent funds to prevent a looming famine.

David Beasley made the appeal on Thursday during a UN Security Council session on food security and maintaining international peace and stability in New York.

In his address, Beasley said he thought that Covid-19 would be behind us and that the economies and systems would be surging back to normal.

Unfortunately, he said, new waves of the virus have been unrelenting and the concerns of 2020 are now a reality for 2021.

“We ask Security Council Members to provide $5.5 billion, immediately, to avoid multiple famines around the world,” Beasley told the council.

The WFP chief mentioned Pibor as one of the most hunger-hit areas in the country, saying “Mothers are resorting to feeding their children with the skin of dead animals – or even mud.”

Other countries with food insecure people are Ethiopia, DR Congo, and Yemen.

“The Security Council has a moral obligation to do everything in your power to end these wars. But until we can achieve that, we need you to give us the funds to stop millions of people from dying from starvation,” he added.