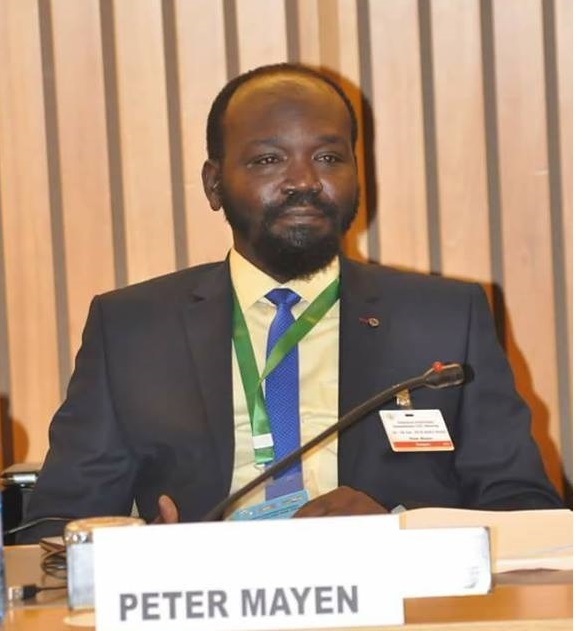 An opposition leader has said the parties will form the reconstituted government of national unity as scheduled.

This is in reaction to a call by the main opposition leader, Dr. Riek Machar, to extend the pre-transitional period.

On Friday, Dr. Machar told Reuters that it would not be possible to set up the interim government, citing unimplemented security arrangements.

These include unification, training and cantonment of the soldiers.

However, the member of the Other Political Parties, Peter Mayen, who also represents his group at the NPTC, questioned:

“If South Sudanese lose the momentum, and the army give up on this peace agreement, that is my biggest worry,” he said.

The end of the pre-interim period is just less than a month away.

So far, most of the key provisions in the accord such as cantonment of forces, establishment of tribal boundaries and determination of the number of states, among others, have not been implemented.