You are here: Home  |  News | States   |   One person killed in an attack on Tambura Paramount Chief

One person killed in an attack on Tambura Paramount Chief 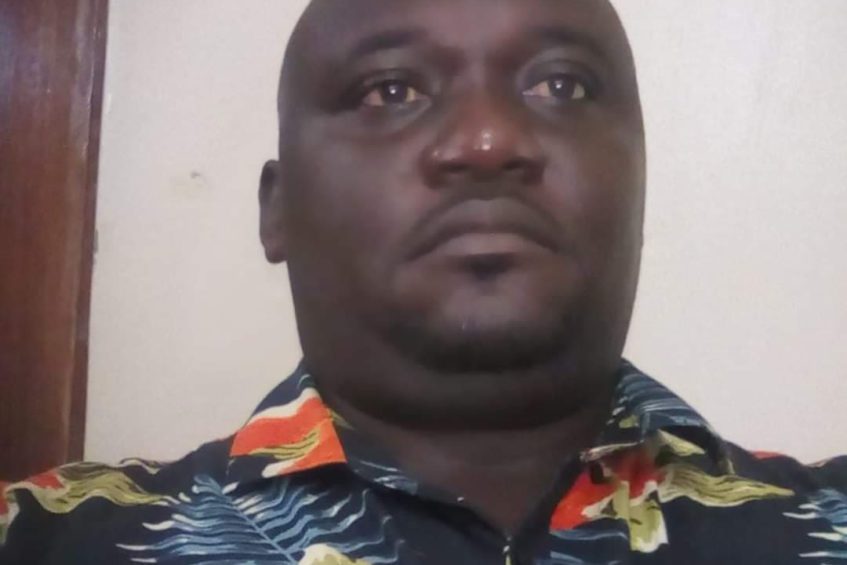 An attack on the residence of the Paramount Chief of Tambura has led to the death of one person on Monday afternoon.

“The paramount chief has been relocated to a separate place for his safety,” local officials confirmed.

According to Western Equatoria state authorities, four people were also wounded during the raid.

Armed men reportedly stormed the house of Chief Mboribamu Baabe Renzi where they looted properties and burnt some houses.

“The armed group stormed the palace of the Paramount Chief in Tambura, all his houses were set on fire,” said William Baiki, State Minister of Information.

The name of the deceased has been withheld by the authorities.

“Yes, they attacked his house; burnt all his tukuls, and looted all his properties. The house is now empty.”

Mabenge went on to say that the security situation in the county remains unstable as armed men continue to pose a threat to the local population.

Among the resolutions, the meeting recommended the relocation of the SPLA-IO forces in Namatina and Zamoi to Rii-Rangu.

It also resolved that the forces loyal to General James Nando be relocated from Yambio Airstrip and Source-Yubo to Maridi under the direct command of the SSPDF Division Six.

General James Nando was directed to work jointly with Governor Alfred Futiyo Karaba to ensure the success of the relocation of the aforementioned forces.