Peace soldiers die from poor conditions despite release of funds

Two soldiers have died at a training center in Owiny Kibul in Torit State, the military spokesperson of the SPLA-IO has said.

The soldiers succumbed to pneumonia which Col. Lam Paul Gabriel says was triggered by the poor living conditions at the site.

“Unfortunately we came here and found out that we lost two soldiers in the training center; one died last night, and the other yesterday. We are here to bury one of the soldiers who passed on,” he told Eye Radio via phone from Owiny Kibul on Wednesday.

Training of the unified forces started early this month in some training centers.

But soldiers at the training centers have continued to complain of limited supplies such as medicines.

“It’s kind of very cold. The forces here at the training center lack shelters. They also lack beddings. No blankets. So these soldiers just sleep on the ground,” Col. Lam added.

Cantoned soldiers have also died from poor living conditions in other parts of the country, especially Amadi State.

It’s not clear why soldiers lack supplies yet the government claims it has been wiring millions of dollars into the accounts of the NPTC, the body tasked with implementing the activities of the pre-transitional period.

In November 2019, it said it had received another $40 million from the government for the same purpose.

And a month later, it allocated $16 million for implementation of the security arrangements.

In addition, civil society groups have been appealing to President Salva Kiir to demand accountability for money allocated for the implementation of the pre-transitional arrangements, a call that appears to have been rubbished. 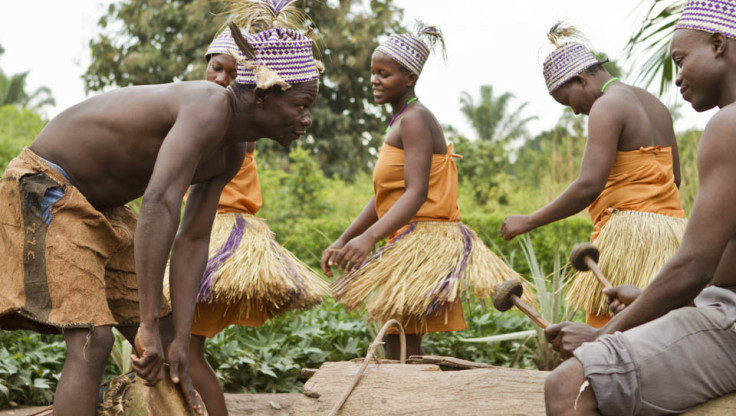