Malakal forum calls for rehabilitation of schools and health facilities 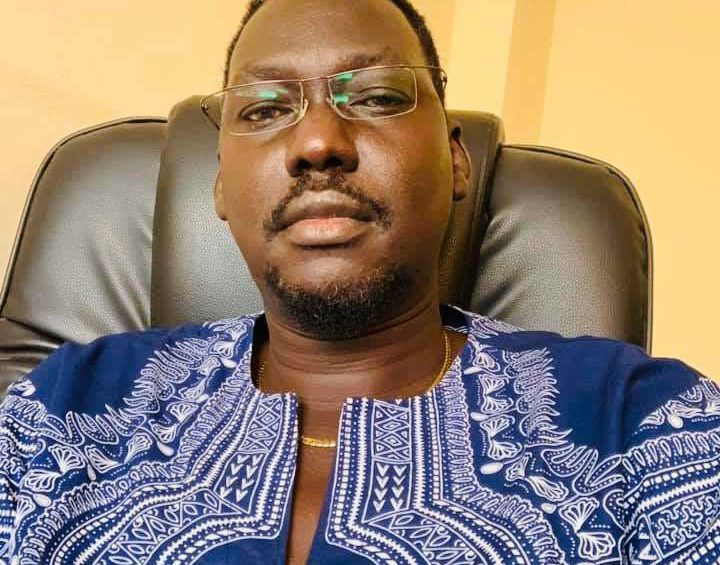 The Upper Nile leadership forum has called for the rehabilitation of schools, health facilities, and resettlement of the IDPs in the state.

More than 100 participants have taken part in the first ever Forum of Upper Nile State government since the formation of the state government.

The three-day forum held from Tuesday to Thursday in the state capital Malakal, aims at identifying priority areas and addressing issues facing the state.

The State Minister of Cabinet Affairs, David Nyang Kueth said the forum had discussed issues including the return of IDPs from UN protection of civilian sites to their homes.

“The forum brought together its stakeholders to come and identify these priority areas. The areas of challenges and the opportunities within the state,” David told Eye Radio on Friday.

“The forum also identify opportunities in the state and mechanisms available locally within the state to address those issue or challenges.”

They also addressed the rehabilitation of schools and health facilities that were damaged by the civil war.

Other matters discussed include rehabilitation of roads, government institutions among others.

This forum came ahead of the upcoming national governor forum scheduled for this October in the national capital Juba.

The forum attracted government officials, county commissioners, and UN agencies among others.