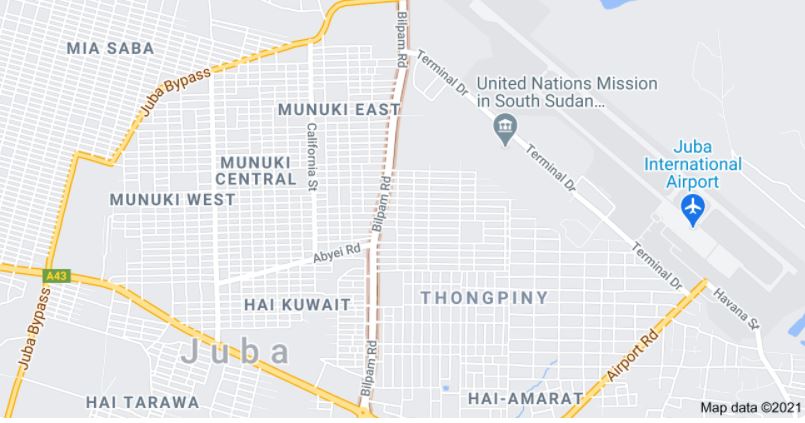 A 29-year-old man has died in a gruesome road accident along the Bilpam road in Juba.

The accident which happened on Sunday evening involved two trucks.

The deceased identified as John Jang Juma was seated on top of a lorry loaded with woods when another truck knocked it from behind, according to the police.

Jang was reportedly ejected from the lorry and fell between the two vehicles.

“A heavy truck hit another full of timber and the assistant driver fell off. The truck then ran him over,” Brig.-Gen. Daniel Wani, director-general of CES traffic police, told Eye Radio On Monday.

The police have identified the drivers of the two trucks as Bol Deng, 24; and Emmanuel Lojong John, 29.

The truck that ran over John Jang is registered with the number plate: SSD 333 R.