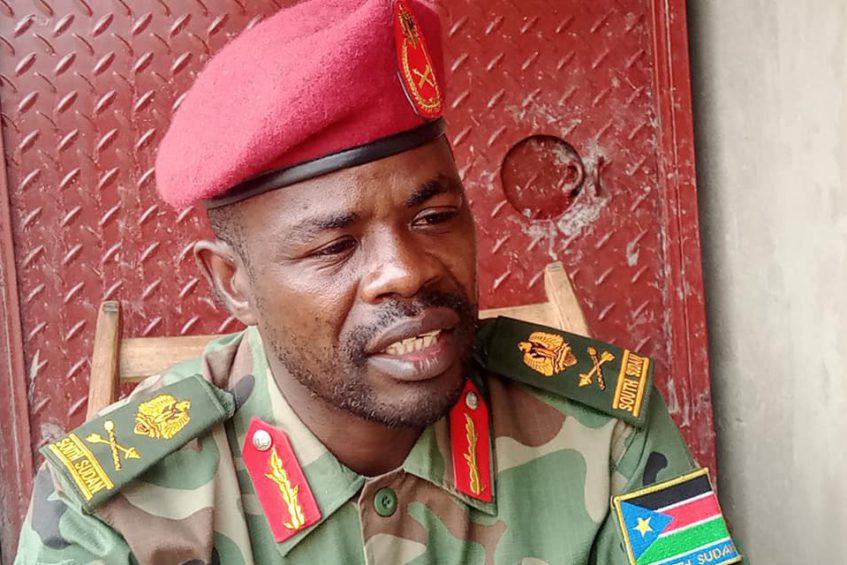 An official says two more people have died and three others injured in the latest clashes in Tambura County, Western Equatoria State.

James Nando, according to the state information minister, is one of the former SPLA-IO Generals who defected to the SSPDF in 2019, while Angelo Davido is a leader of some armed youth.

“They confronted themselves at around 5AM. Four people sustained injuries and one person died,” William Baiki told Eye Radio on Wednesday.

The second person reportedly succumbed to gunshot wounds upon arrival at a hospital.

When contacted by Eye Radio, Gen. Nando dismissed the allegation.

“Angelo Davido stays just about 2km away with me. But we haven’t attacked ourselves. Secondly, I did not come to Tambura to fight,” he stated.

The UN says the violence in Tambura – which is reportedly being fueled by area politicians in Juba – has so far claimed 200 lives and displaced over 80,000 people.