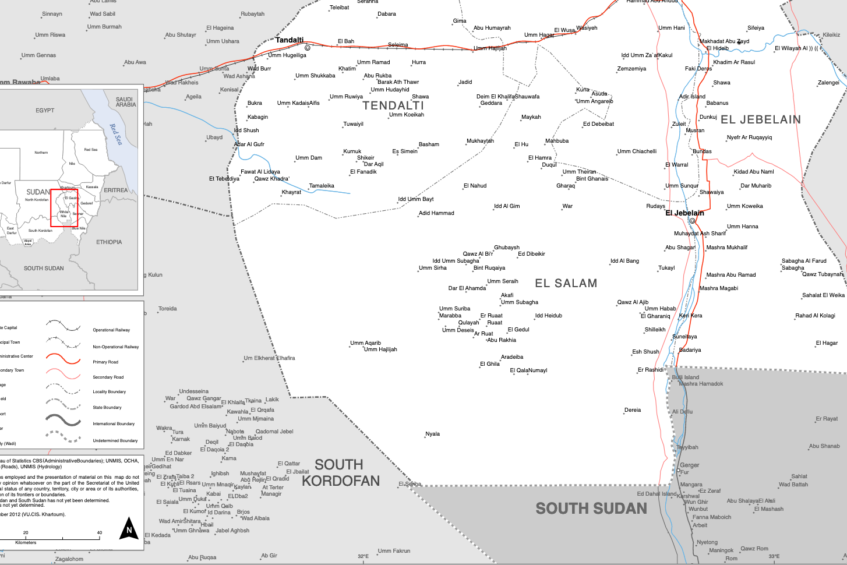 A member of parliament says several families displaced by fighting between cattle keepers and farmers in the El Maganis area are in urgent need of food, water, and shelter.

On Tuesday, an official said at least 15 people died when violent clashes erupted at the border area on January 2, 2021.

The dispute was reportedly over a water source.

Honorable Lam John Ochai who represents Jebel Maganis at the yet-to-be reconstituted national parliament in Juba said those displaced have been fleeing deep into areas within South Sudan.

“We are informed that the displaced urgently want food items for those escaping to the riverside because they also don’t have clean drinking water,” he said.

Hon. Lam, however, accused the SPLA-IO –that controls some of these areas –of denying civilians from leaving Maganis where the conflict occurred.

“But –unfortunately, the administrative bodies of the SPLM/A-IO who are acting as authorities on the ground are blocking the displaced civilians from returning to their former areas,” Dr. Lam said.

“They are telling those escaping that the situation is under control and that they have agreed with the White Nile state officials for civilians to go back to where the incident took place.”

The SPLA-IO is yet to comment on the matter.

Hon. Lam said that they are in consultations with the Upper Nile state Secretary-General to ensure the civilians are protected and given humanitarian assistance.

“We will ensure the needs of these people are addressed because they are staying in the area with no water or shelters,” he said.

According to media reports, authorities in the White Nile state have accused unidentified South Sudanese militia groups of instigating the violence in the El Maganis area.

The Sudanese army has reportedly been deployed in the area to contain the situation.