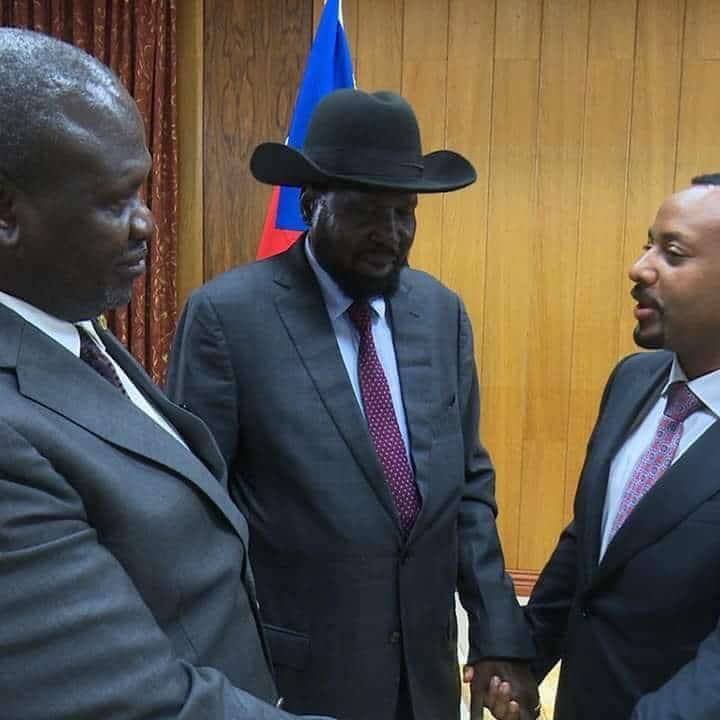 A political analyst says the regional mediation body that brokered the new peace accord should intervene in the controversy over the formation of the interim government.

Dr. Machar based his stance on the fact that some important security arrangements have not been put in a place – including unification, training and cantonment of armies.

However, President Kiir argued that all these would be implemented with time.

“Its postponement cannot be decided by Dr. Riek alone [because] there are parties also who negotiated that agreement,’ said political analyst Dr. James Okuk.

This, according to him, implies that the deadlock can be broken with intervention from IGAD and all the signatories and guarantors of the R-ARCISS.

“Because as far as you can see there is really nothing much that has moved. So they have to find a new arrangement on how to move forward.

He then suggests the parties seat down and reach a consensus on what to do next.