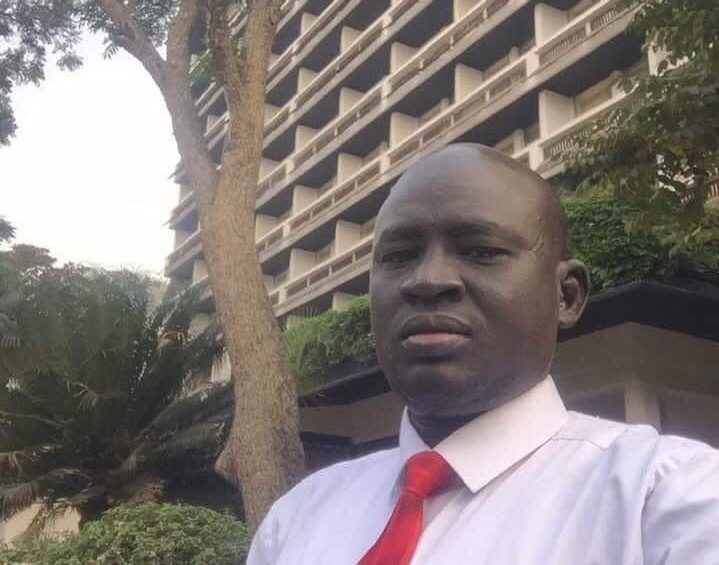 A recent selfie of Madhieu Marial, the chairperson of Lakes State Youth Union

A military general in Juba has allegedly kidnapped a youth leader over a ‘marital disagreement’.

The victim is Madhieu Marial, the chairperson of Lakes State Youth Union.

Brig.-Gen. Ayuen Nyok Riak – who works at the department of administration at South Sudan People’s Defense Force –  reportedly picked up the young man from his home in Juba on Monday night.

A member of the youth union told Eye Radio that the general is Marial’s in-law.

“He came with his five bodyguards and kidnapped him [Marial] and took him to a place called Langbaar in Bor,” Auston Anhiem told Eye Radio.

“We didn’t have information up to now about the matter, but the general is in-law to our chairperson, who married from the side of Ayuen.”

Anhiem called on the national government “to put more pressure” on the general to free the youth leader.

For his part, Bor Police spokesperson says he is not aware of the matter.

Daniel Majak, however, says the said general has no right to arrest anybody.

“If Ayuen Nyok Riak is actually a general, there is no any reason as to why he can arrest someone and take him to Langbaar while we don’t have any police station there,” he stated.

However, both military and political leaders are often accused of taking laws into their own hands.