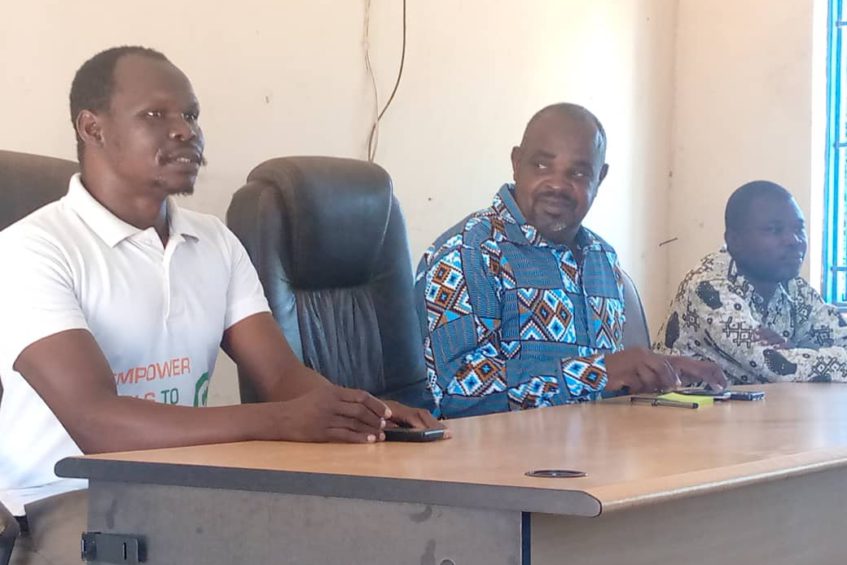 The commissioner of Yambio County, Western Equatoria State, has said he survived an attempt on his life on Thursday night.

At 9PM, armed men riding on a motorcycle reportedly attacked Hussein Enoka at his home in Yambio town.

He stated that the unidentified men opened fire on his room, but quickly vanished after his bodyguards returned fire.

“When the bodyguards shot back, the attackers decided to run away,” said Enoka.

The motive behind the attack remain unclear.

But there has been an increased attack on homes of government officials in the area.

Two weeks ago, the home of the mayor of Yambio town – Singira John – was attacked by gunmen.

And two months ago, a bodyguard of Western Equatoria state Minister of Health was gunned down after armed men reportedly tried to break into his house through the window.