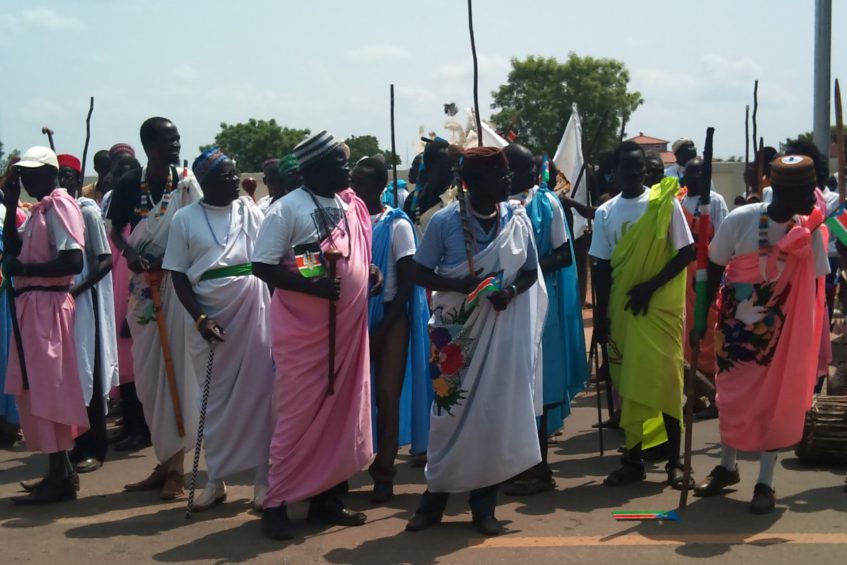 The Shilluk community has called on the peace presidency to reorganize a peace conference for the communities in upper Nile State.

In December 2020, the Office of the first vice president postponed the Upper Nile state peace conference due to “delays in preparation arrangements”.

But political analysts attributed the suspension to difference of opinion between Dr Riek Machar and President Salva Kiir over the then appointment of Gen. Johnson Olony as governor for Upper Nile state.

President Kiir could not appoint Gen Olony, claiming “active soldier who has not fully subjected himself to the political development in Juba, and is not “within territories that are controlled by SPLM-IO or by the government.”

“We have to make peace in order to coexist for the benefit of all communities of South Sudan,” Adok Laa, Shilluk paramount chief, told SSBC.

The 2013 conflict reportedly pitted the area communities against each other, deepening the already existing mistrusts and tensions.

The communities in question are mainly Apadang (Dinka), Nuer and Shilluk, according to reports.

The conference had been organized to help address internal and external problems facing the communities in the state.

It was to bring together intellectuals, refugee representatives from the neighboring countries, and Juba and Malakal IDP camps, and delegates from the 13 counties of the state. 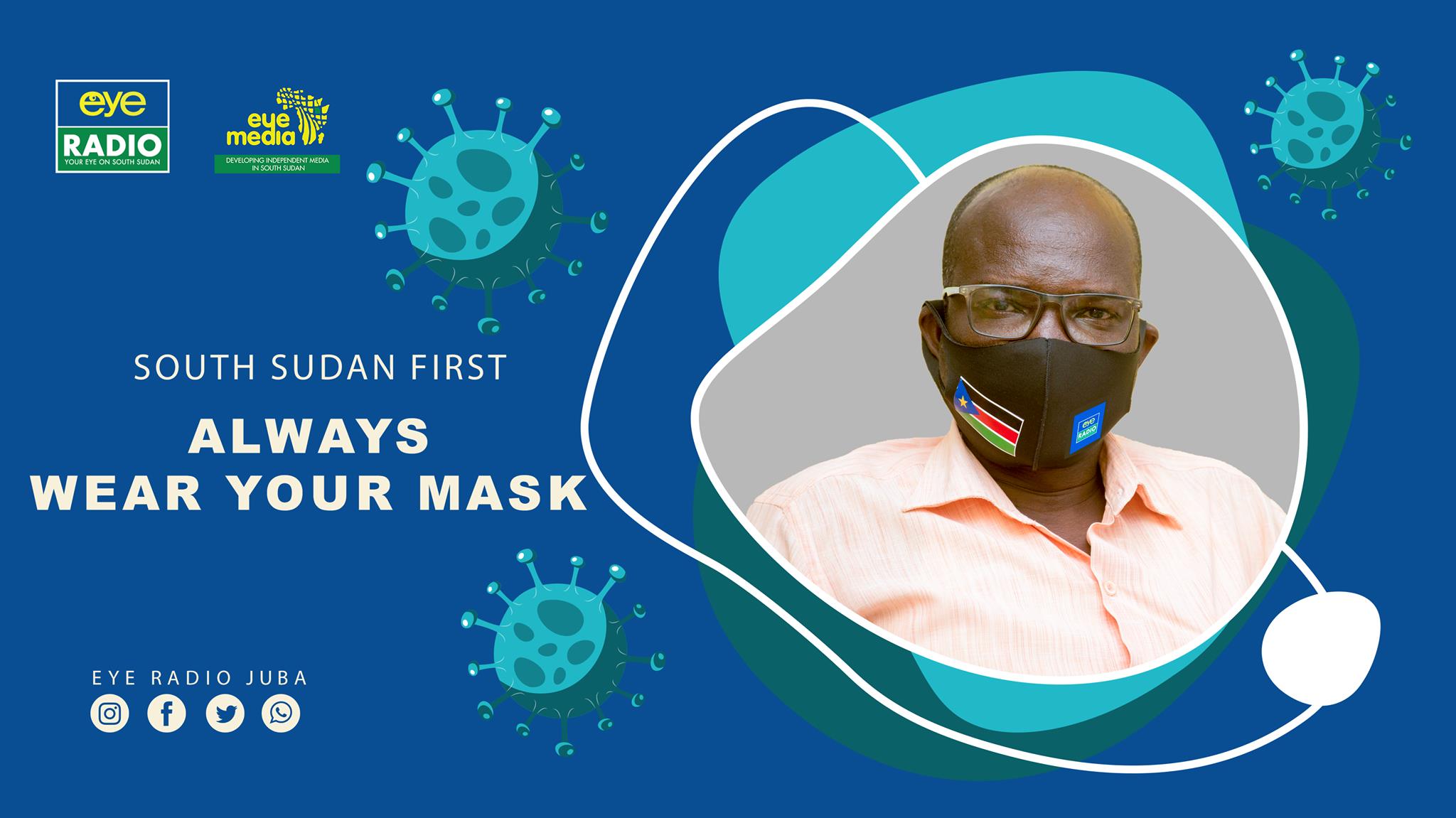